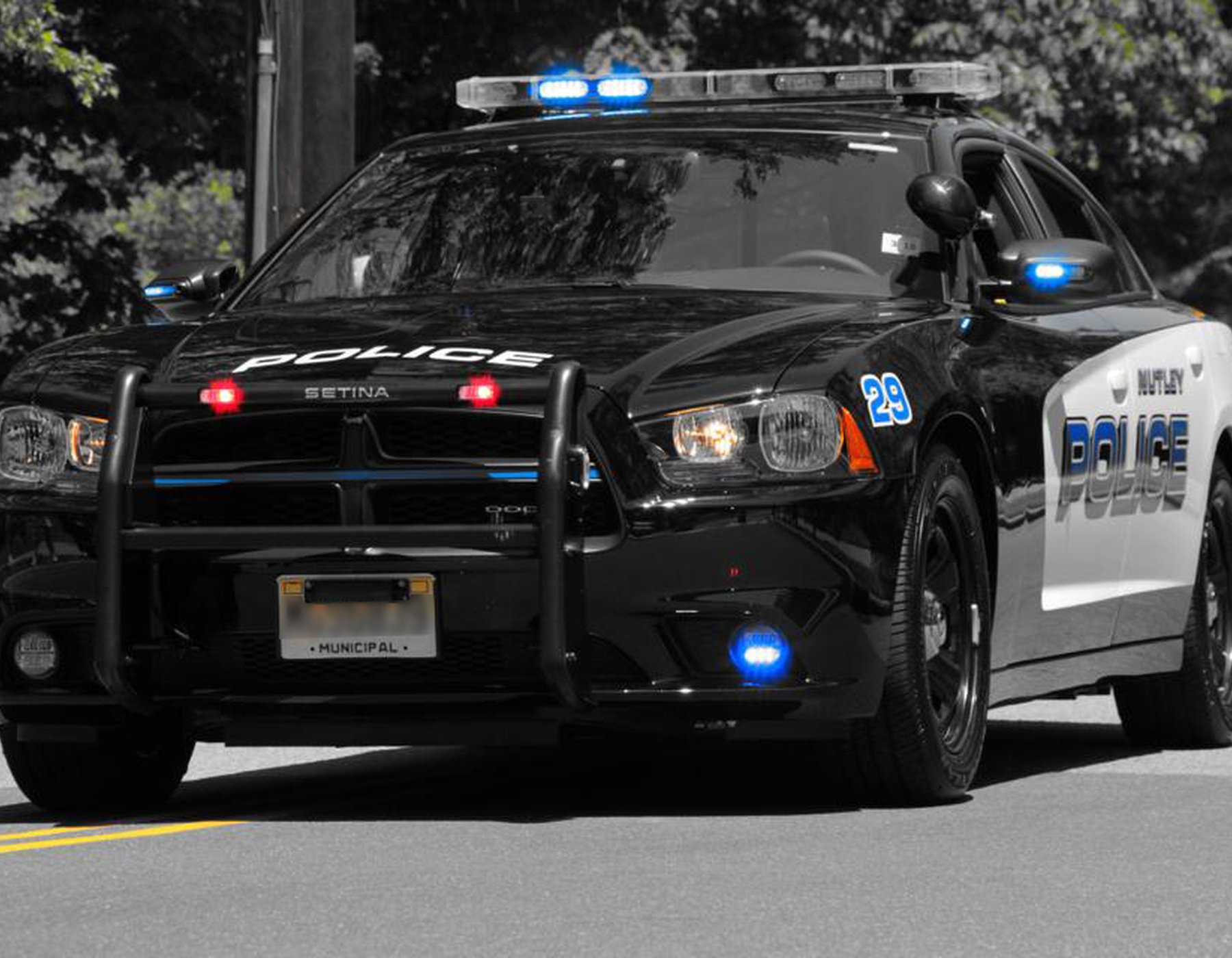 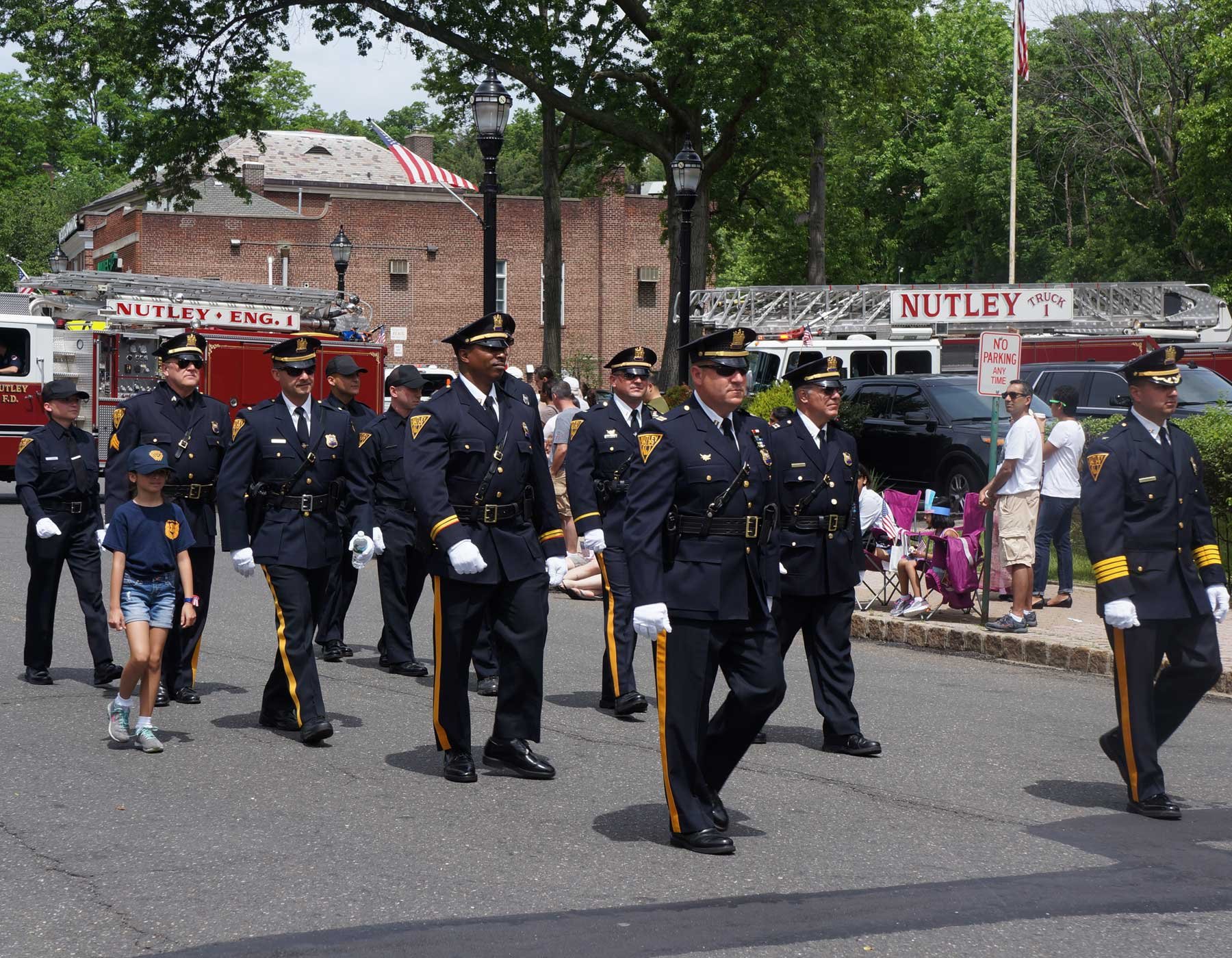 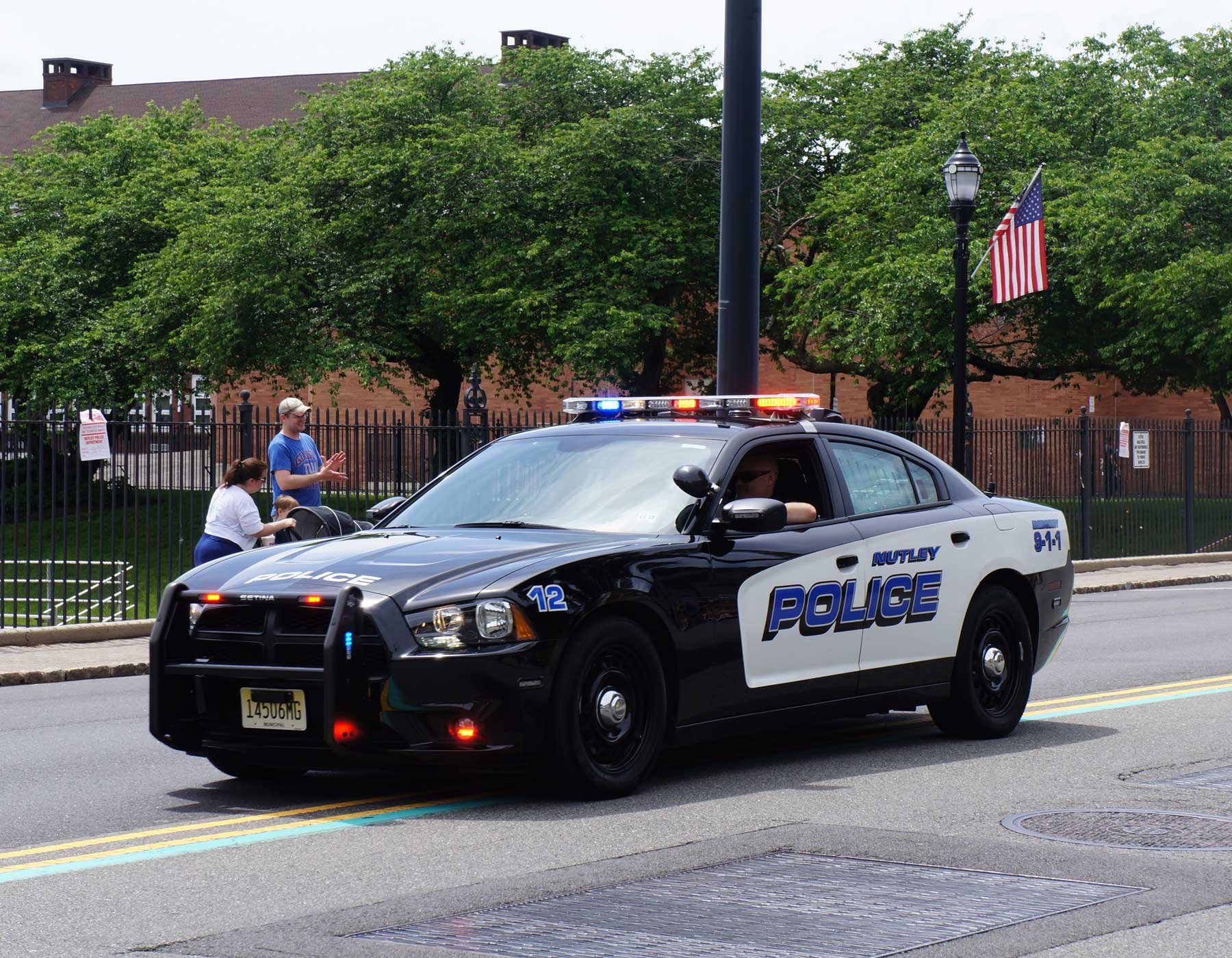 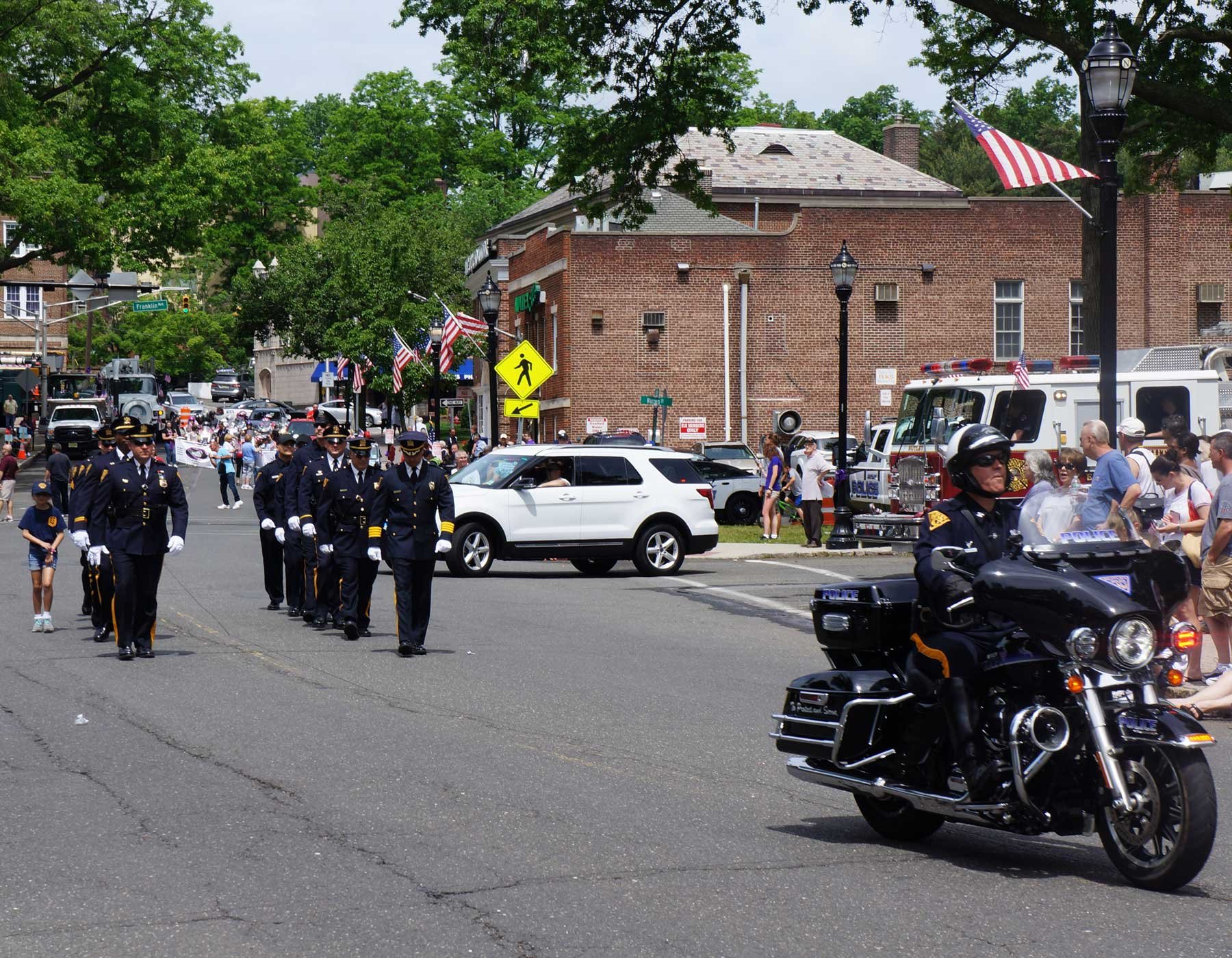 Chief of Police Thomas J. Strumolo was born in Glen Ridge, NJ and raised in neighboring Bloomfield NJ.  He attended Bloomfield High School and graduated in 1992.  He attended Bergen Community College and graduated with an Associate’s degree in Business.  He joined the Nutley Police Department in 1996 and proudly worked with his Father, (Ret.) Captain Strumolo, who served the Nutley Police Department and the community for 36 years.

Upon graduation from the Police Academy, Thomas was assigned to the Patrol Division.  His police career steadily progressed, attaining the rank of Sergeant in 2001, Lieutenant in 2004, and Captain in 2009.  As Sergeant and a Lieutenant he was assigned to the Patrol division.  While assigned as a Lieutenant in the Patrol Division, Thomas supervised the Special Investigations Unit (Gangs and Narcotics), the Special Operations Unit (bike and segway patrol), and was Commander of the Emergency Services Unit (ESU) team.  As a Captain, he was initially assigned as Patrol Commander prior to assuming Command of Police Operations.  During this time, he was primarily charged with budgetary responsibility and oversight.  He developed and implemented a number of innovative fiscal disciplines that have realized significant cost savings.  In 2009, he attended the prestigious FBI National Academy in Quantico, Va.  Thomas was promoted to his current rank of Chief in April 2014.

Chief Strumolo’s education and training in SWAT Supervision and Command, Active Shooter operation, Incident Command, advanced narcotics, and Counter terrorism awareness training, have enhanced the logic, perspective, and critical thinking skills required of contemporary police administrators.  His crime prevention and reduction ideas, coupled with his dedication to public service have given him the opportunity to effectively interact and participate with a uniquely engaged population.

Thomas is involved in several areas outside the operations of the police department.  He is a member of Unico and is heavily involved with the Chamber of Commerce.  Additionally he works very closely with various business and private organizations within the community.