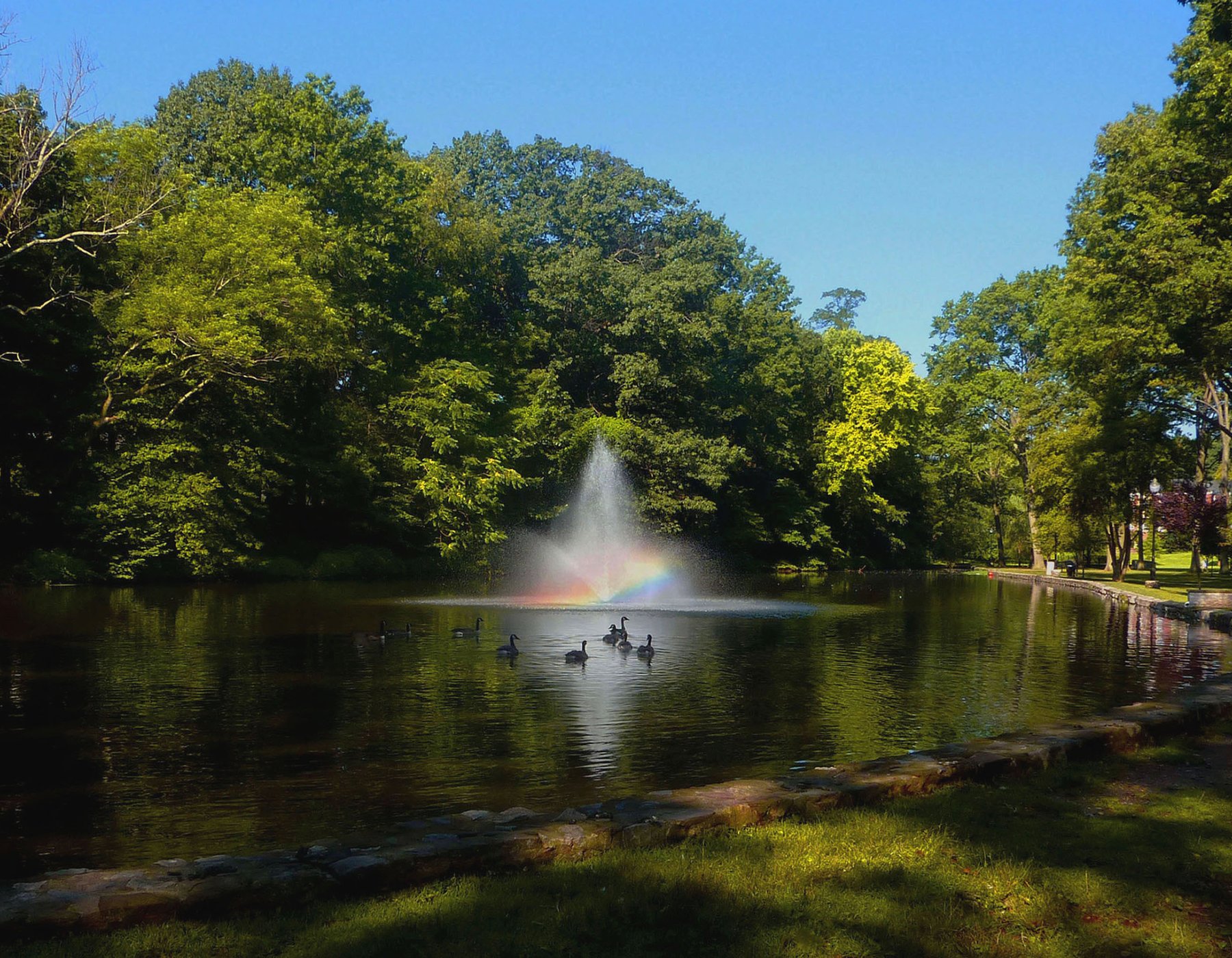 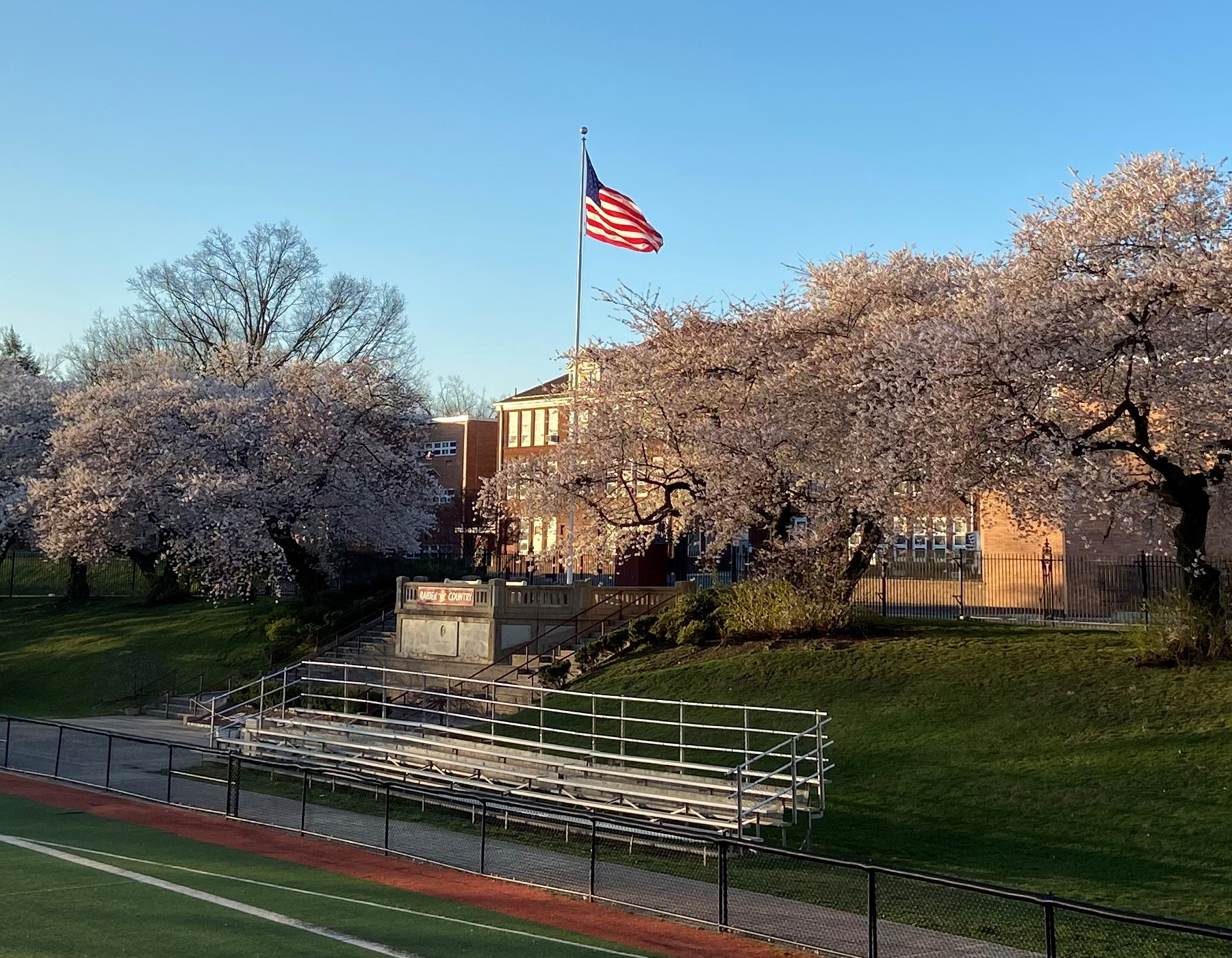 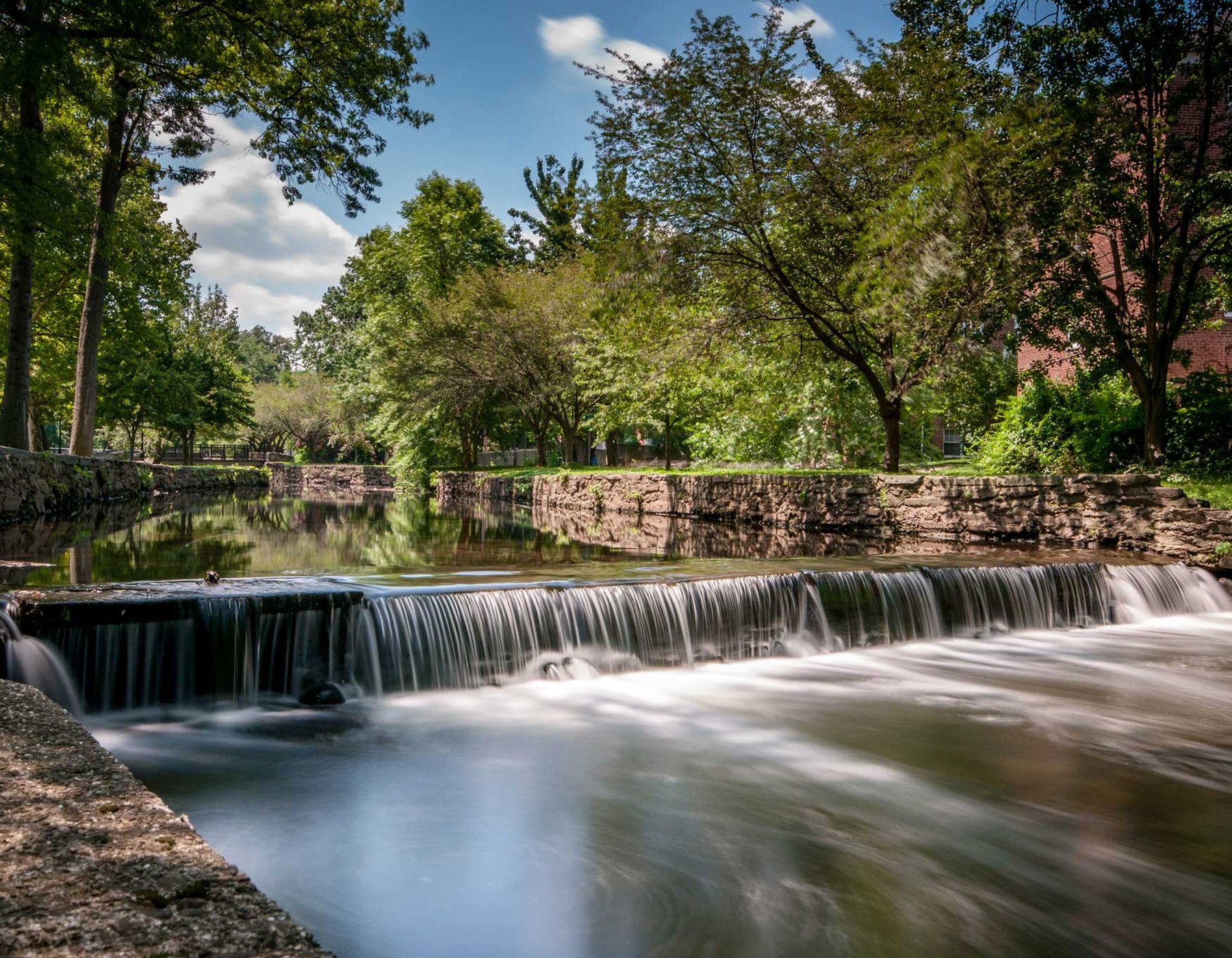 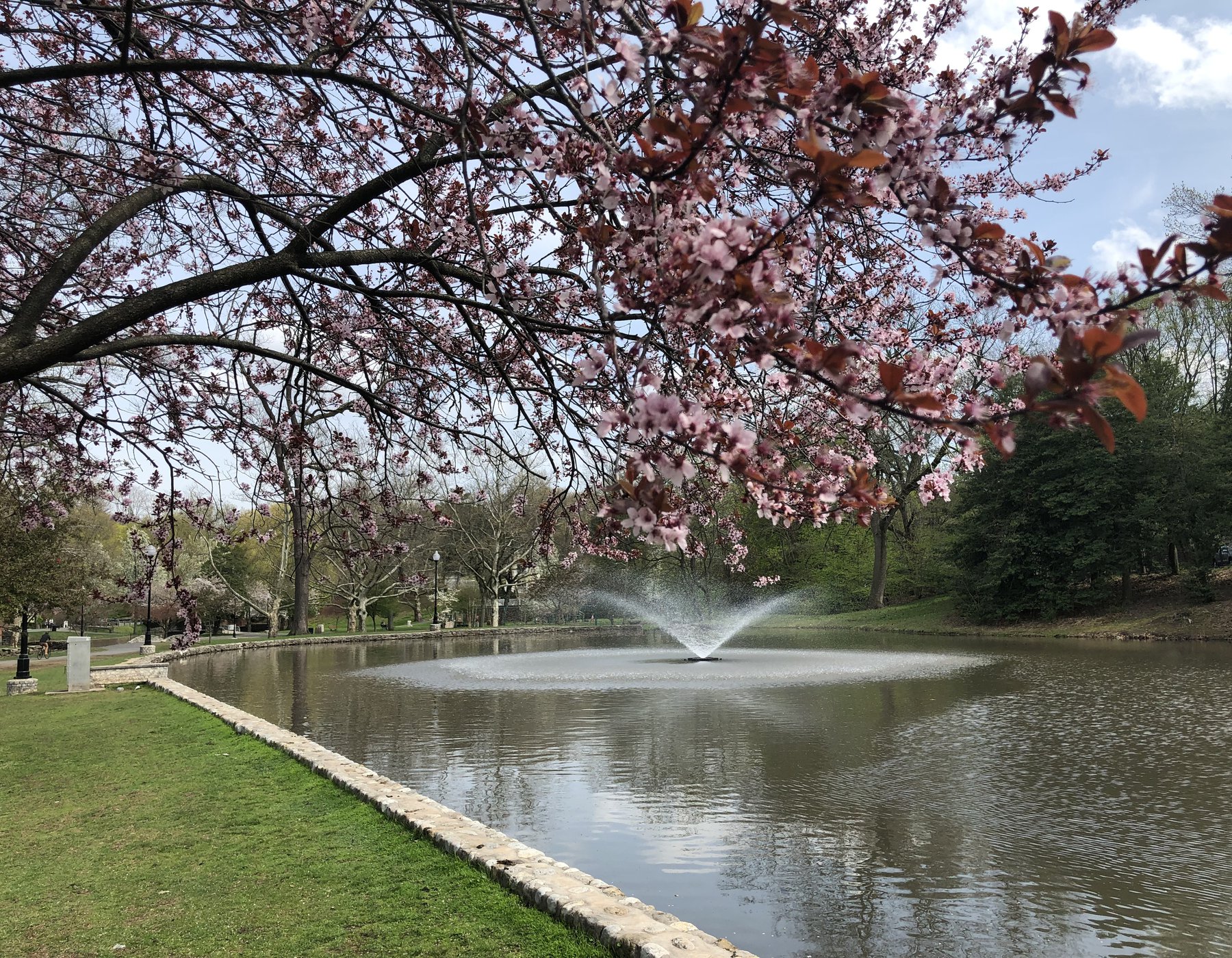 Steven L. Rogers is currently serving his second term on the Township of Nutley Board of Commissioners. Elected in May 2012, he is the Director of Public Affairs.

Commissioner Steven L. Rogers served in the U.S. Air Force during the Vietnam War era, achieving the rank of Sergeant.  He was discharged from the Air Force in 1974 and became a police officer in East Orange, NJ. In 1976 he joined the Nutley Police Department, where he served until July 2011, retiring at the rank of Detective Lieutenant. In 1986 he graduated William Paterson University with a Bachelor’s Degree in Criminal Justice.

Commissioner Rogers became an expert in Community Policing and wrote two books on the subject. He lectured throughout the country on the effectiveness of community policing and was invited to address the command staff of the Israeli Police Academy, in Israel.

Soon after the terrorist’s attacks on the United States on September 11, 2001, Commissioner Rogers was recalled to active duty and assigned to the U.S. Navy Office of Naval Intelligence in Norfolk, Virginia. He was promoted to the rank of Lt. Commander and assigned to the U.S. Northern Command as a Senior Naval Intelligence Officer for the FBI National Joint Terrorism Task Force in Washington D.C.

Commissioner Rogers is the author of several books and a frequent commentator on CNN and FOX News.